Discover How To Invest And Trade In Bitcoin And Cryptocurrencies

Ethereum - Has it bottomed? I think so 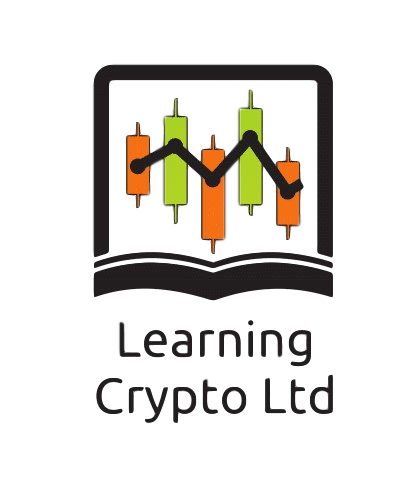 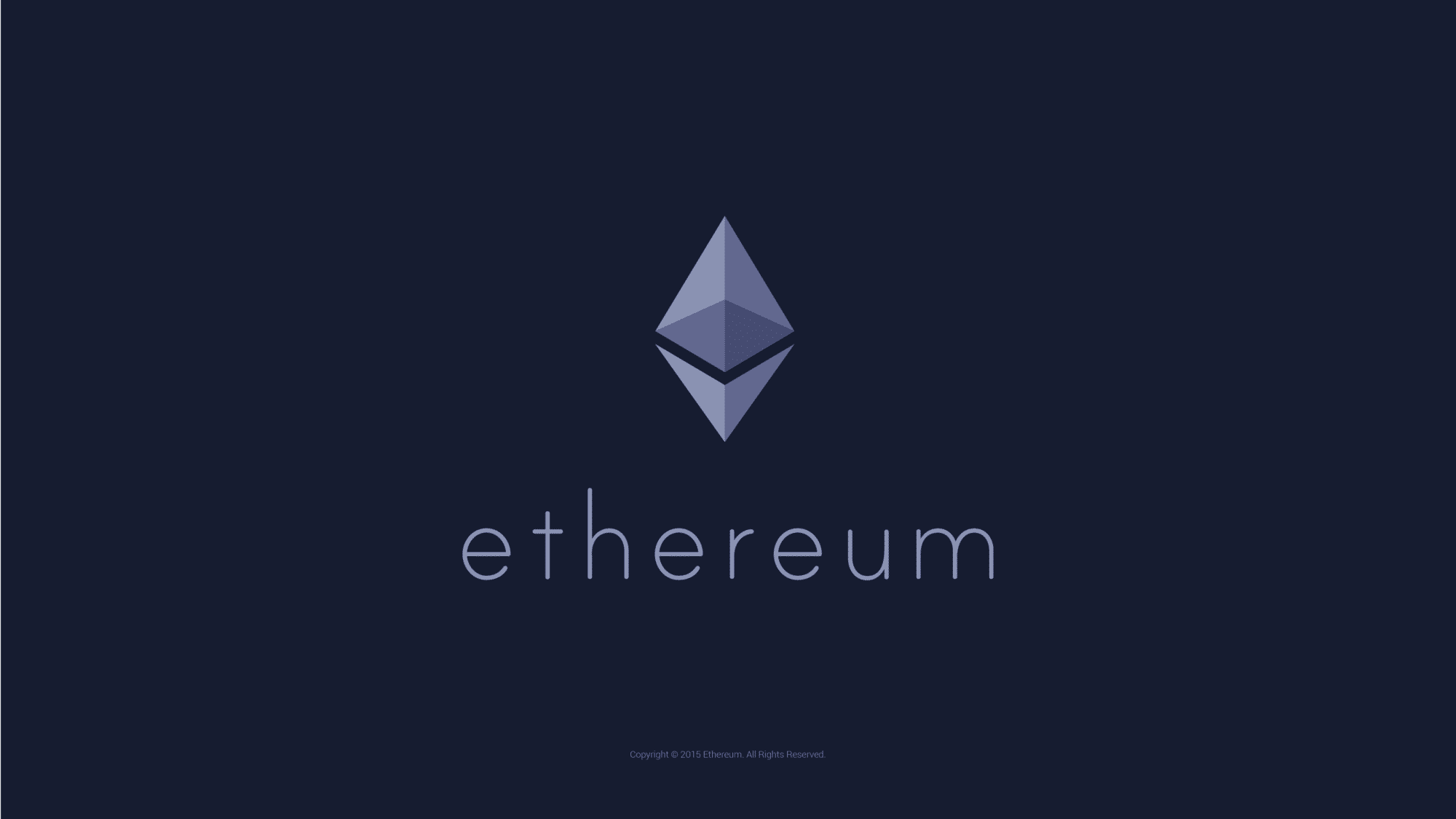 Okay let me start off with the boring stuff first. Ethereum is going through a major change in application, it was meant to happen in January but things went a little wrong so here we go again.

All of the EIPs above are part of a wider vision of ETH 2.0 in which the Ethereum protocol will undergo many fundamental changes to improve its functionality in the long term. Some of those changes include:

So with that in mind, let us talk about the bottom is it in? With the amount of differences within the network, it is hard to predict any bottom, but when you consider the utility of the ETH token and what it means for investors, you would be foolish to start shorting or selling ETH when the possible bottom was reached in December. We already had a pump up to $160 for the first fork before it was called off, history tends to repeat itself.

Right now, it makes sense from a whale perspective to pump the market to around $200 and protect that level. By doing so, the smart money will ensure that their investments are in profits. More importantly, the price action will attract retail traders and generate bullish sentiment. Once the fear of missing out sets in, Ethereum will likely pump on its own and generously reward those who invested at the bottom.

The significant volume upticks between November 19 – December 24 convince us that the bottom is already in. The smart money have accumulated a sizeable portion of the current Ethereum supply such that they may be able to trigger dumps and pumps anytime. Having this control enables them to pump the market to around $200 to protect their investments, lure retail money, and generate profits in the future.

The trend is your friend. ETH has been trending up on the daily time-frame since 8th Feb. A long time and support is holding nicely, with a small pump up to the 129 regions as a warm up. As a long term investment with the future capabilities of Ethereum. This should be one you can go long on and generate some extra cash flow for your trades if your using leverage or just as an investment. 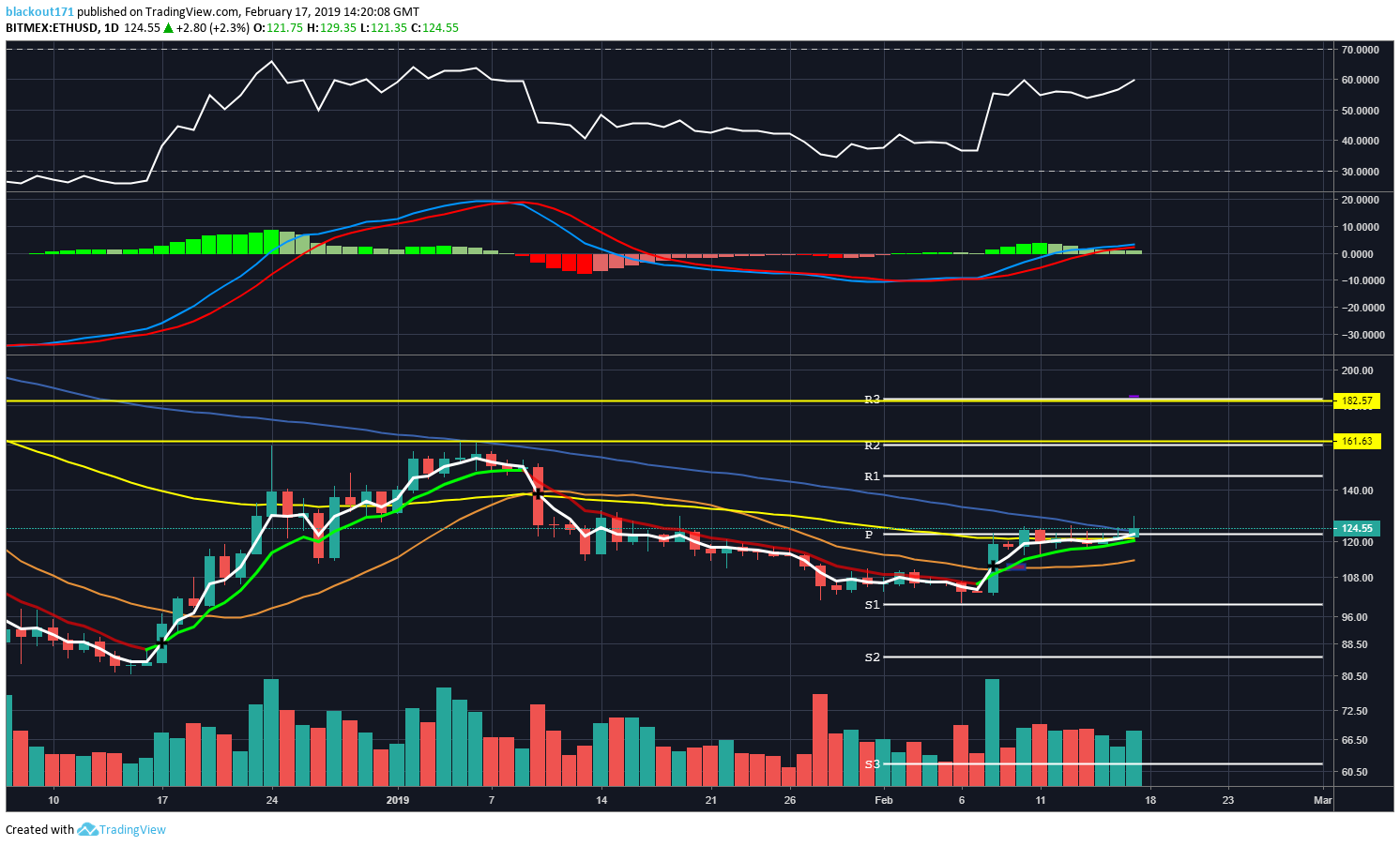